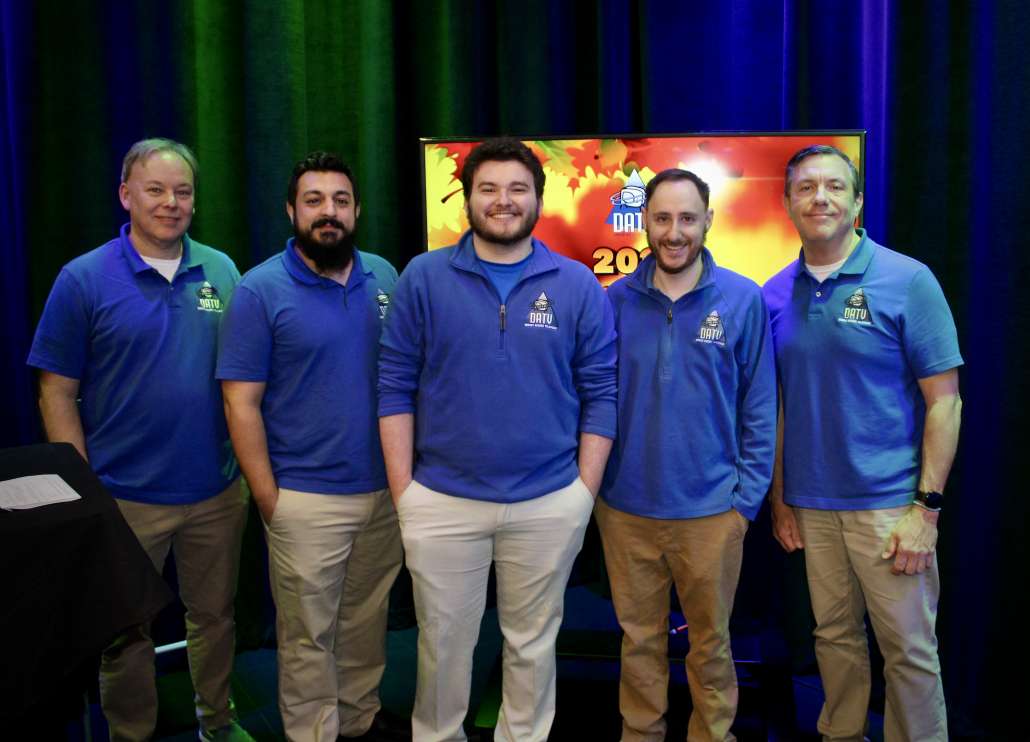 Gary has served as our Executive Director since November 2009 returning to run Dracut’s television & media program for the 2nd time!   Gary has over 30 years of experience in the television industry. A Dracut native, he was instrumental in pioneering public access television in the town of Dracut getting his start as the Production & Programming Manager of the local access television program for 9 years. Gary then went on to produce fast-paced regional/east coast programs most recently with the Boston-based live/nightly entertainment television program “Backstage” hosted by Barry Nolan and Sara Edwards on The Comcast Network, CN8 where he booked interviews with Hollywood Celebrities, worked with major and independent record labels to produce in-studio musical performances.  Gary also serves on the board of directors for the Dracut Scholarship Foundation and has produced/directed all 39 of their annual live Telethons.  Gary is the proud father of 3 beautiful daughters!

Ron has been working at DATV since January, 2015.  As a lifelong Dracut resident, working for DATV was a natural fit!  He has been working in the community media field for over 20 years and has also worked on locally produced feature films and TV series and in news production.  He has always had a passion for film and television as well as teaching video production skills and techniques to all age groups.  Ron takes the lead on most of DATV’s production workshops and is also known in the community for his award winning TV Camp for Kids programs.  His love of film history, 1960’s era rock music and comic books is well known to anyone who has ever mentioned any of those subjects to him.  Long conversations inevitably follow.

Nathan is our Senior Production Technician who has been with us since 2012. He is the main person who handles all three channel’s schedules along with directing many of the in-studio programs produced at DATV. He also assists on many of the varsity sports shoots covered with our mobile production van by running the replay and graphics systems. He is an important asset who helps keep this place running smoothly on a day-to-day basis.

Mike Dobbs is a Production Technician and our Sports guy, having covered over 500 Varsity games since 2013. He is also the creator of Backyard Birds, a show featuring assorted birds and other wildlife.

Matt Daniell is DATV’s newest Production Technician.  He started with DATV in September, 2022.